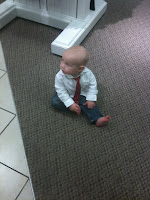 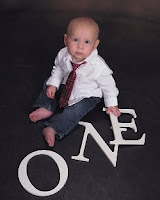 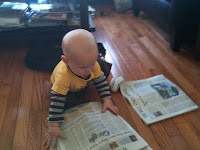 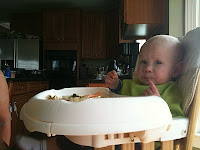 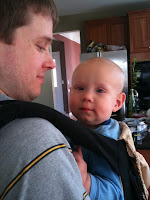 I am still so sad that Krystyn and Zack are missing his first birthday :( It was so important to me for us to spend tomorrow with them. Nick could not have gotten sick at a worse time :( Of course I'm not upset with Nick - he certainly did not choose to be sick and has been quite miserable these past few days - I'm just very very disappointed we didn't get to see my sister and spend this most special day with her :( We are hoping to visit Raleigh sometime this year though - possibly for her birthday in June or my birthday in July. Nick will be so old by then!! Definitely walking, I'm sure :)
Posted by tejl at 8:16 PM